from Ulysses' Twin by Asbo Derek 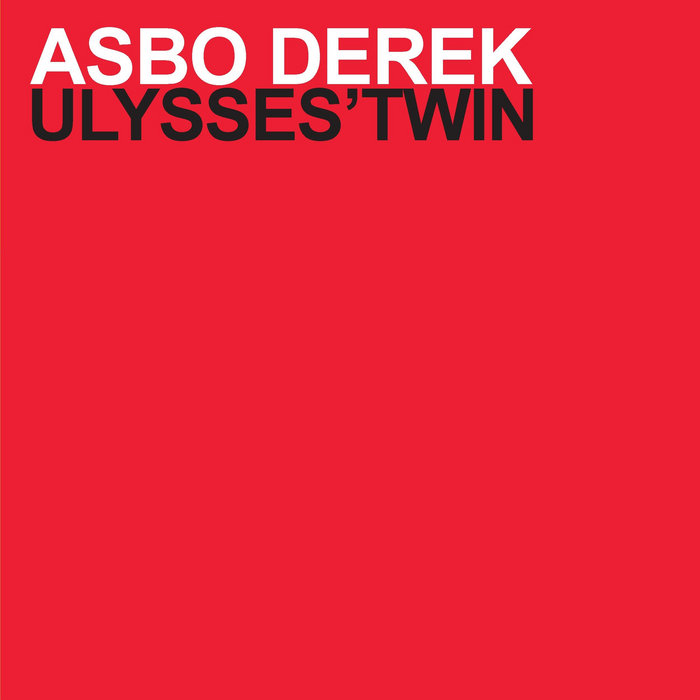 Asbo Derek is a band not a bloke. Vic Godard is a fan, so much so that he has released their LP on his own label, GNUinc Records. He describes the album as "songs for arseholes doing ridiculous things because they think they’ll look arseholes if they don’t.”
Asbo Derek’s particular form of affordable art has been described as ‘double-garage cabaret’. ... more

Bandcamp Daily  your guide to the world of Bandcamp